Fort Zachary Taylor State Park is located at the south end of the island via Southard Street in Key West Florida.

You'll find that a visit here can be a step back into Key West history. It will also be a fun filled day at one of the best Key West beaches.

Even better, if you have the time, it can be a combination of both.

What could be more fun than spending a day exploring all the venues available at this beautiful Zachary Taylor fort.

There's also a third option you can add to the mix.

Since this Key West museum is considered to be one of the more haunted places in Key West, you can plan on taking in a Key West ghost tour. If you have the courage, you may even consider conducting a few paranormal ghost hunting experiments of your own.

The construction of this facility began in 1845, the year Florida became a state and the year President Taylor died. To commemorate his service to this nation, this stronghold was named in his honor.

Unfortunately the fortress was off to a rocky start. The building process took 21 years, finally coming to a halt in 1866. The whole process was plagued by repeated bouts of disease, lack of materials, and Florida hurricanes.

The intent behind the fortification's construction was to help protect Florida's coast from attack. It's primary objective was to deter Confederate supply ships from reaching their destinations during the Civil War.

Under the command of Captain John Brannan, it's believed that this facility was instrumental in preventing the Civil War from continuing longer. 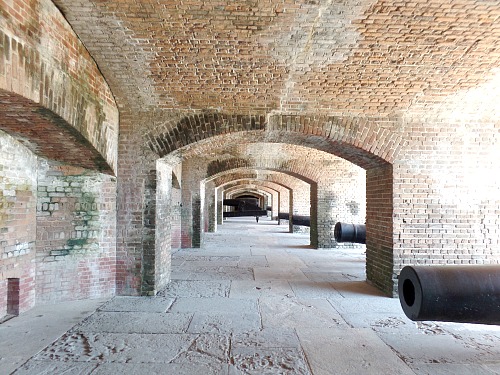 
The mighty cannon and their impressive 3 mile range was a major deterrent and aid in keeping the Confederate Navy at bay. Withstanding the Navy was in itself a major feat because this fortress was as deep in Confederate territory as you could get. Amazingly, somehow throughout the entire Civil War it managed to remain in Union hands.

As effective as the fort's positioning was, and as skilled as her commander was, it never saw hostile action. It remained a virgin fortress, just as the West Martello, East Martello, and Fort Jefferson Dry Tortugas did.

Throughout the various wars this nation's been involved in, this facility has served a number of roles. However, as military weaponry became more sophisticated, the needs of the facility had to be modified.

Her higher elevations were cut down to handle newer equipment, and additions were built. However when radar took the place of guns, the future of the complex ran it's course and she became obsolete. In 1947, the Army relinquished the complex, turning her over to the Navy. 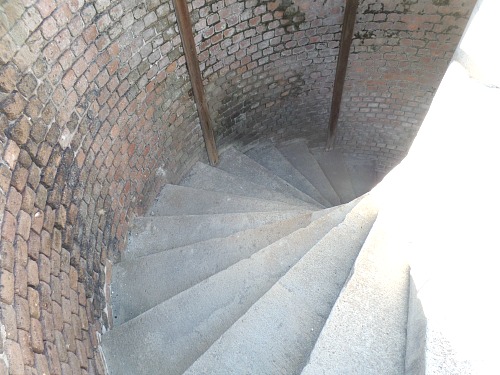 
Things To Do At
Ft Zachary Taylor State Park

In 1968, a group of volunteers realizing the value of this complex, decided to resurrect it with new life. The ensuing excavations uncovered numerous important archaeological military pieces.

These efforts have generated one of the largest finds of Civil War cannon anywhere in the USA. Buried into the exterior walls of the Fort to serve as heavy reinforcement, vast numbers of cannon still lie buried within this Key West useums walls. 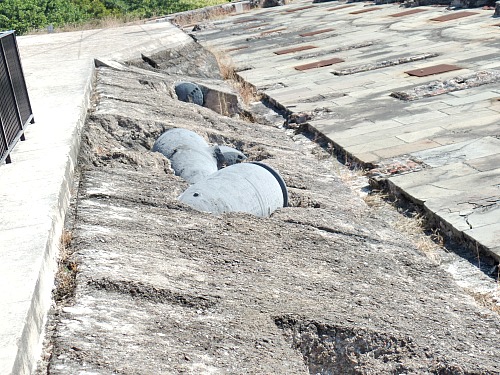 Cannon Were Buried To Reinforce Camouflaged Walls At Fort


The discovery of these cannon resulted in the Zachary Taylor fort being placed on the National Registry of Historic Places in 1971. Two years later it was designated a National Historic Landmark.

When you visit this complex, Key West history will not be the only adventure awaiting you. This Fort is one of the Key West haunted places known for its wide range of paranormal activity.

Ghostly events have been witnessed by both officials in charge of the Fort, and by visitors. With thousands of people having died on the premises, the old Fort is a hot bed of Key West ghost activity, day and night.


Don't be surprised if you hear voices, or witness men mustering on the grounds. If you didn't get enough Key West ghost activity during your visit, you may want to return with one of the ghost tours, plus you'll save money by purchasing your tickets in advance online.

Apart from this being one of the more ghostly places, you'll find that the old Fort offers plenty of non-paranormal activities you can enjoy.

It's easy to plan a full day outing here, as you bike or walk the beautiful wooded trails. You can also pack a picnic or even BBQ at one of the many cookout grills scattered over the Fort's 54 acres.

Plus there's the water and the sand that awaits, and this is considered to be one of the best Key West beaches by the residents. 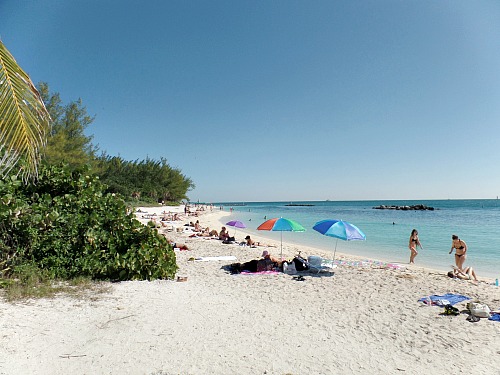 
Florida Keys snorkeling is one of the better ways to spend time at one of the best Key West beaches. Snorkeling these warm waters will prove to be a treasure trove of discovery. Not only will you encounter amazing and colorful coral, you can swim with vibrantly decorated tropical fish. 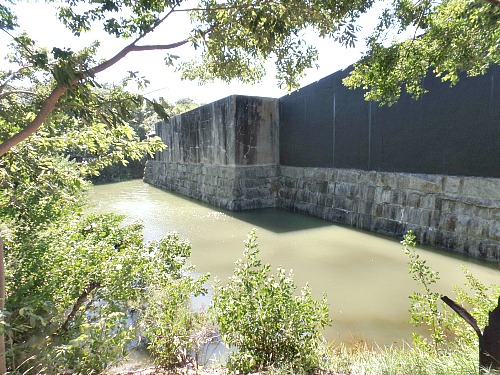 
Another perk is that fishing in Key West is permitted on the west side of Zachary Park. Before throwing out your line however, you'll want to inquire about current regulations and licensing requirements. Contacting the Park in advance, you can get any updates and information you may need. They can be reached at 305-292-6713.

When you're in Key West FL, you'll want to plan on spending at least a day at historic and beautiful Fort Zachary Taylor. 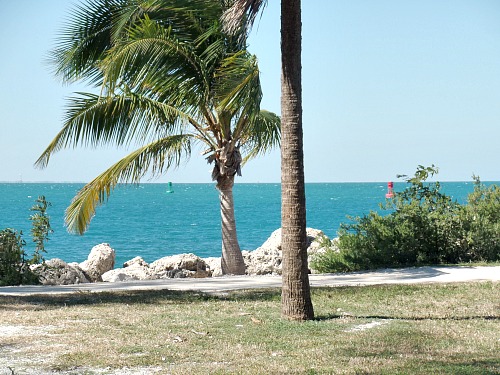 Fishing Allowed At West Side Of Fort