Indians, Pirates, And Wreckers Are
All Part Of Florida Keys History

Early Florida Keys history belongs to the native American Indians. The tribes of the Tequesta and the Calusa inhabited the region as pre-Columbian Indians.

However, the way of life, and history of the Florida Indians was about to change, and change dramatically.

In May of 1513, Ponce de Leon and his companion Herrera were the first Europeans on record to spot the Florida Keys as they sailed nearby.

A few years later, the Spanish began to spend more time on the peninsula and the Florida Keys.

In the beginning, the Spanish had a friendly relationship with the native American Indians, with the Florida Indians being courteous and helpful.

However, later, as the Spaniards and other Europeans began to spend more time on the islands, the relationship between the two cultures changed to testy. The reason; the Indians were being severely mistreated by their new found "friends". Not only were they being killed, their property was often destroyed, and many were sold into slavery. 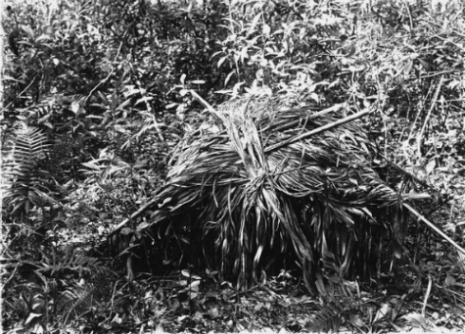 
The Europeans had a long history of warfare and violence. Whether they were fighting among themselves, or attacking the natives, aggression was an integral part of their makeup. This brutal behavior forced the tribes into defensive mode, and equally violent retaliation.

The Spanish also developed a habit of naming any group of American Indians they encountered after the Chief. This tendency possibly created a number of ‘false' sub-sects of tribes, generating the impression that there was a greater diversity of Indian groups in the area than was likely.

This habit became the norm in terms of how individual groups of Indians were identified. This "tradition" resulted in different areas of the Florida Keys being named after these sub-sects, producing regional names such as Matecumbe, and Bahia Honda, a derivative of Bahiahondas.

Unfortunately by the 1700's, early Florida Keys history was permanently changed with the deaths of the majority of native Florida Keys Indians. The affects of their encounter with Europeans, whether from battle, disease, or slavery, had taken its toll.

This opened the way for a faction of the northern Creek Indians to establish a hold in the Florida Keys. Called Seminoles by the Europeans, they became the primary non-Florida Indians of residence, assimilating the last few remaining native Florida Keys Indians into their culture.

It's interesting that in Florida Keys history, the relationship between Europeans and native American Indians ranged from tumultuous to friendly. These were volatile times, mixed with a combination of aiding and killing each other.

The Indians were also the first wreckers of the Florida Keys. With a mix of hurricanes, shallow water, numerous coral reefs, and a multitude of vessels plying the water, shipwrecks were a common occurrence.

The Indians took advantage of the situation, salvaging goods and materials and wreckage from the foundered ships. They also saved lives of those wrecked at sea, and just as often, took lives in their new found pursuit. 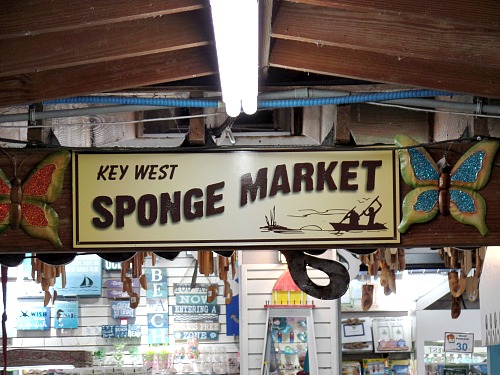 
Until the 1800's, the Florida Keys was primarily an area occupied by American Indian tribes, an assortment of unruly and dangerous pirates, Bahamian settlers, and occasionally Europeans from short term stopovers. It wasn't until the early 1820's that Caucasians from the northern States began to take up permanent residence in the Florida Keys.

With their arrival, small pockets of colonization were established in places such as Indian Key, Tavernier, Key Largo, and Key West.

Key West, referred to as Cayo Hueso, or Bone Island by the Spaniards, was blessed with a deep water port. The ability for shipping and the United States navy to have easy access to this island, is the reason it quickly became the State's major hub. Attracting professionals, workers and fishermen, Key West FL began to boast a bustling population. 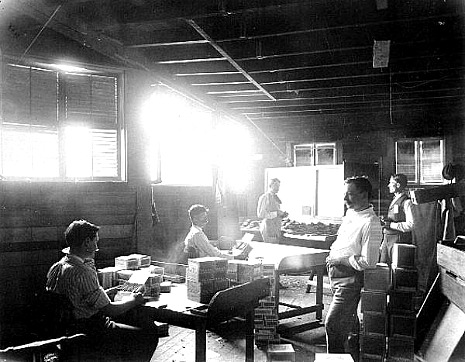 According to the 1870 census, Key West had reached a burgeoning population of 5,675. In stark contrast, the total population of the Upper Keys 5 islands was only 133, with no residents on record at all for the Upper Key island of Lower Matecumbe.

These Florida Keys census numbers show how quickly the city of Key West grew. The combination of the deep water port, the naval influence, and the Civil War made Key West more valuable. These factors allowed business to flourish, resulting in Key West being named the wealthiest City in the United States at one point.

With the addition of Henry Flagler's visionary railroad, Florida Keys history became complete. The chain of islands, and Key West were now connected to the world. The area had an opportunity to grow and diversify.

Agriculture became popular as there was now a productive means of shipping produce to market. Pineapples, limes, avocados, coconuts, oranges, tomatoes and other staples were grown and shipped north by train.

However in true Florida Keys fashion, all good forms of commerce eventually ran their course. Just as it was with the wrecking, sponging, turtle harvesting, and Key West cigar industries, the Florida Key's agricultural industry declined and withered. 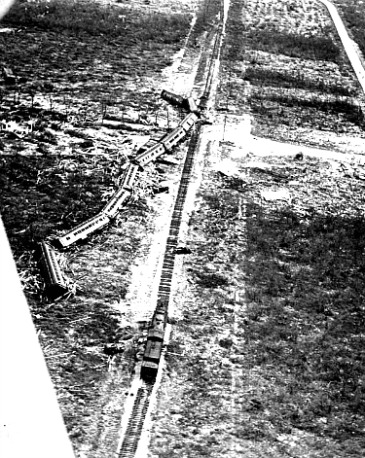 It was a combination of factors that included the 1935 Labor Day hurricane's destruction of Henry Flagler's Railroad, and the advent of the Overseas Highway.

With Flagler's railroad destroyed, Florida Keys history changed again. Transportation of agricultural products was no longer viable, and the introduction of the highway meant an influx of tourists. This meant land now had greater value developed than it did when used for agricultural purposes.


Today, the islands enjoy a mix of commercial enterprises, but most of these businesses revolve around tourism. The Keys are a highly sought after tourist destination, and a Florida Keys vacation tops the list as people flock here to create their own special brand of Florida Keys history. 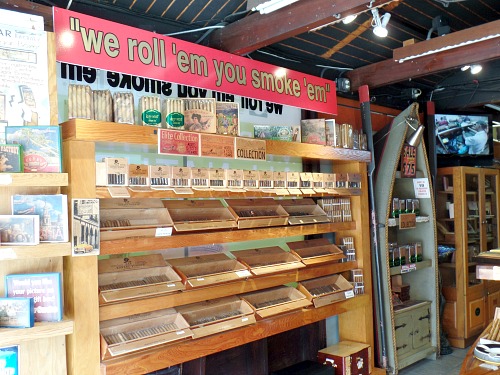