Florida History Can Be Complicated,
Especially At The Audubon House

The Key West Audubon House, located at 205 Whitehead Street is a home cloaked in true Key West history and mystery.

The facts and stories surrounding this Key West museum are deeply entwined in the fabric of the Conch Republic and her famous personages.

Also in typical Key West fashion there is a certain amount of intrigue and discrepancy shrouding the facts surrounding this prominent Key West house.

To begin with, it's said that this is the home and gardens visited by the noted ornithologist during his 1832 visit. It was during this visit that he cataloged the Great Blue Heron and over 18 other birds.


However, historians researching tax data and other documents, discovered that this Key West house was not built until after the 1846 hurricane. This makes it impossible for the artist to have been in the gardens as they now stand, or in the home itself.

It has been determined however, that he was on the property because in his famous White Crowned Pigeon engraving, he included the cordia tree that still stands in the beautiful gardens. 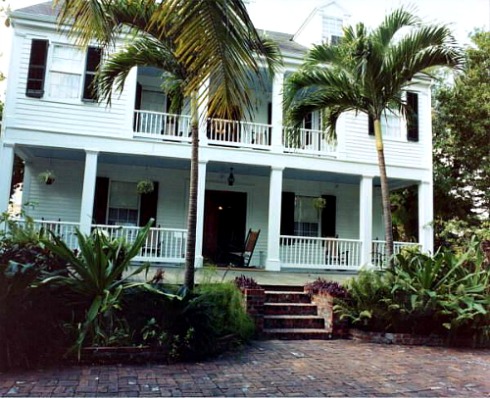 
Another oddity is that this home was named in honor of the great ornithologist, even though it belonged to someone else. The owner was noted harbor pilot, wrecker and erstwhile pirate, Captain John Geiger.

The interesting history of this Key west house continues with the fact that Captain John Geiger earned a handsome living salvaging valuables from the numerous shipwrecks that occurred each year off Key West's rocky coast.

For his troubles he received 25% of what was recovered, but it was also rumored, that he dabbled in piracy. In fact, the rumor continues that some of his vast personal wealth has been buried somewhere on the property.


Adding to the mystery of this Key West house is the fact that it's considered to be haunted. Compounding the eerie, it's said that not just one ghost, but two ghosts of Key West inhabit the premises.

People have reported seeing the specter of Captain Geiger through an upper story window. The theory is that he's still watching over his home and buried treasure.

The other ghost that is believed to be on the premises is that of a young girl. The child's name was Hannah, and she died in the home at the tender age of 10. 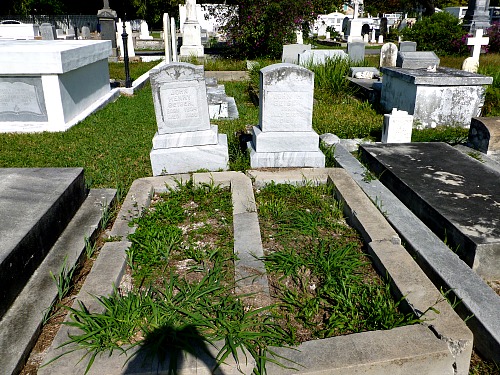 
All oddities aside, even though this is one of the more unusual Key West museums, it's also one of the more beautiful. The home is tastefully furnished with 18th and 19th century pieces. Plus there's a wonderful collection of the ornithologist's work, featuring 28 of his original engravings.

Another distinguishing feature is that the home's property is large by "small" Key West FL standards. At about one acre, it surrounds the home with beautiful gardens, showcasing a variety of exotic orchids, bromeliads and other tropical plants. The beautiful lush garden setting makes the Audubon House and Tropical Gardens a popular venue for weddings, and other planned events.


To tour this beautiful and haunted Key West museum, you can pay the entrance fee at the gate. Or, you can take advantage of the discounted online ticket price by getting your tickets in advance through Trusted Tours. Through them you can save on the entrance fee, get guaranteed admission, and avoid the typical, and often long, Key West lineups.

if you're handicapped, you'll also want to know that access is limited to the main floor and the grounds. Even though you won't be able to see the other 2 floors, you'll still have a chance to enjoy one of the more attractive Key West museums.